Legal Research On Your Television Screen

Legal Research On Your Television Screen

Legal Research On Your Television Screen https://www.legalcomplex.com/wp-content/uploads/2012/01/tv1.jpg 1337 765 Raymond Blijd Raymond Blijd https://secure.gravatar.com/avatar/b2107c5e41052042419dccfe176bcf5a?s=96&d=mm&r=g January 30, 2012 May 20, 2019
Read time: 2 min.
A quiet Sunday morning, I’m channel surfing on my big screen when I come across an enticing teaser on the Wolters Kluwer Channel. I carrousel through the Health and Tax panels and select Legal. I start reading the news articles and a particular phrase intrigues me. I spread my arms to zoom in and make a left to right swiping gesture in the air to select it…

Now this is not the opening to my upcoming Sci-Fi drama but rather an imminent reality. At the end of 2011, there were 82 million connected TVs in homes worldwide according to research group Informa. By 2016 it forecasts that number will have ballooned to 892 million. I also predict Smart TV’s will be into corporate offices quicker than you can spell: iPad. At Wolters Kluwer’s HQ in Alphen a/d Rijn, Netherlands, you are greeted by the latest news displayed on a large screen in the lobby. These are scattered around the building and in board rooms. The fact is, the TV screen still dominates and it will continue to do so by convergence with the web. 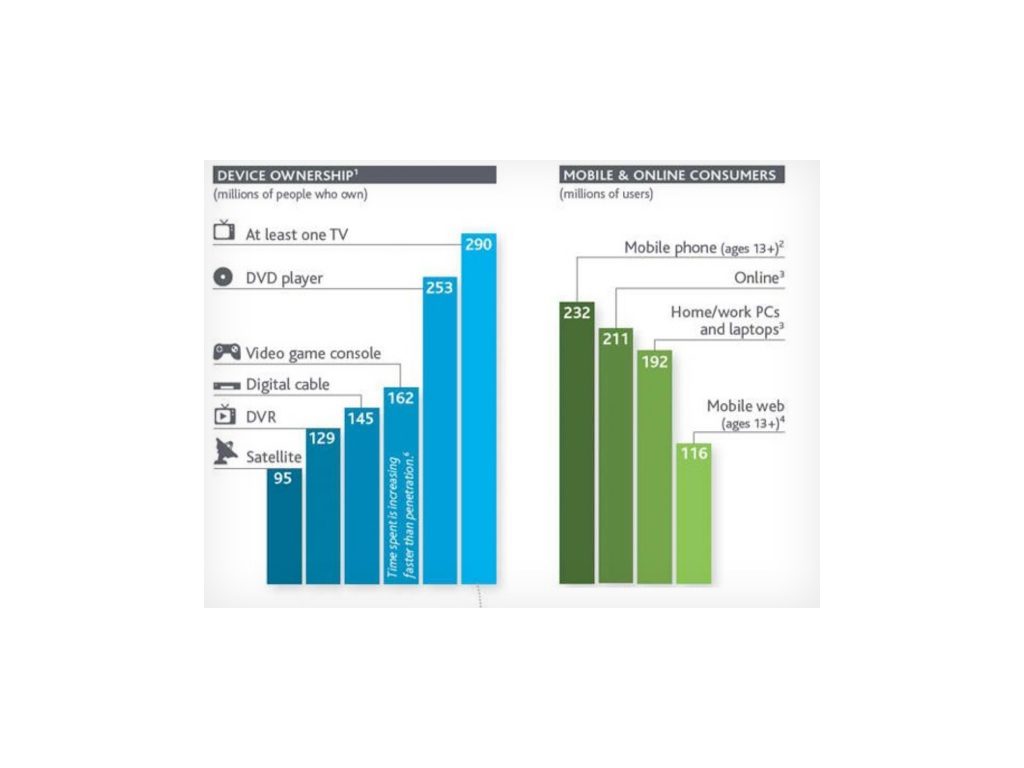 Actually, my first web-like experience coming to Europe was ‘surfing’ TeleText pages on my TV. I still use it occasionally for looking up flight status from my comfortable couch at home. And it’s not just flight status lookups but also legal research that is being domesticated. While doing year stats analysis on research portals, I discovered that engagement peaks during weekends with hours instead of minutes spent on the site. Imagine you could utilize the biggest screen (TV) in your home for research. It’s the same argument why you would use your smallest screen (Smartphone) for quick lookups.

Natural interfaces such as the touch on Apple’s mobile devices or motion on Microsoft Kinect are slowly replacing mouse and keyboard. I wouldn’t go as far as using my eyes to control the screen but I think it isn’t farfetched that a minority report style of an interface will enter our television sets. And some in legal technology have already been wondering when it will appear for legal research. Traditional print publishers are already dipping their toes on Apple TV, Google TV or Roku.

In the end, the trick is not looking objectively at what’s happening now but intuitively at what will happen. More after the break…